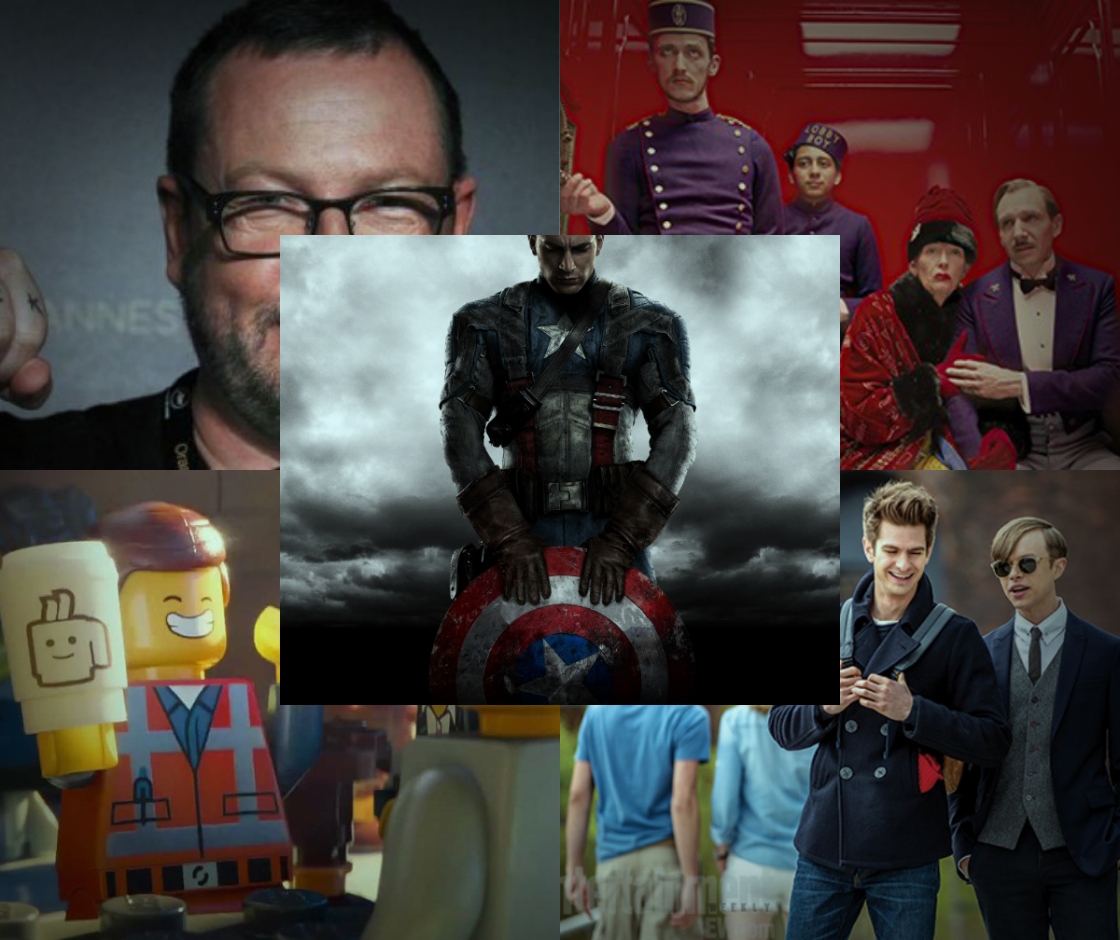 PREVIEW: Five films not to miss in April 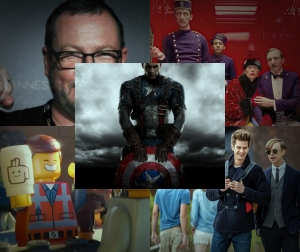 I love April, the nights draw in the clock fall back and the cinema begins to shine as the Northern Hemisphere’s summer releases start to trickle downunder. This month yields a particularly juicy crop of popcorn toppers. Have a look… 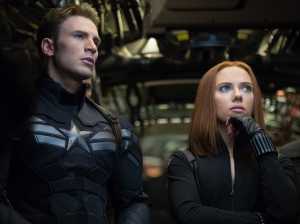 Marvel gets political in this installment of the First Avenger’s story, dealing with the pressures and ethics of a post-surveillance society.

Expect the usual CGI histronics and macho posturing, but with more muscle in the engine than just the ones in Cap’s bulging suit.

Also, don’t be surprised if you have to bust out the tissues, Cap and the Winter Soldier’s relationship is a pretty dramatic one. 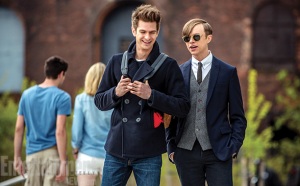 The Amazing Spider-man 2: Rise of Electro (Directed by Mark Webb)

Despite rumours it was only rebooted to keep the franchise firmly in Sony’s hands, the team tasked with bringing Spidey into the naughties made this masked man their own.

Andrew Garfield owns the role of the too-bright dweeb whose brush with a tetchy arachnid gifts him great powers – and even greater responsibility.

It’ll be interesting to see if Garfield can bring the vulnerability and humanity to the spandex crowd a second time. 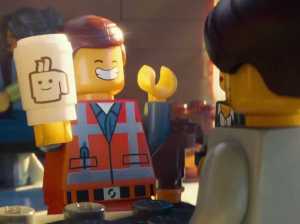 If you don’t think everything is AWESOME by the end of this film then you have no soul. That’s not just opinion, it’s basically science, (awesome science) so don’t even bother trying to refute it. Besides, Batman said it was so, so… deal with it. 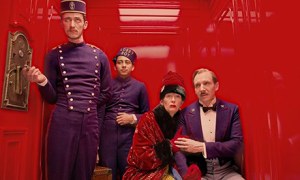 The master of symmetry and whimsy returns with his most stylistically challenging offering yet, firmly cementing Anderson-esque in the adjectival dictionary for all times.

I’ll have the lobby boy take your bags right up, darling. 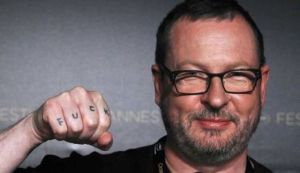 Despite the fact that I know no-one needs to see a five hour movie about how depressing sex is, I’m still going to see both parts of this film (which are released simultaneously).

A dedicated Nymphomanic (Charlotte Gainsbourg) recounts her career as an inveterate shagger to a mad old bloke (Stellan Skarsgård). Shia LaBeouf gets his knob out.

I can’t believe Von Trier honestly thought anyone was going to talk about anything else when he made that casting decision.

Jaime Bell also appears as a Dom in volume II. Which is not the only reason I’m going to see it at all. Nope. Un-huh.