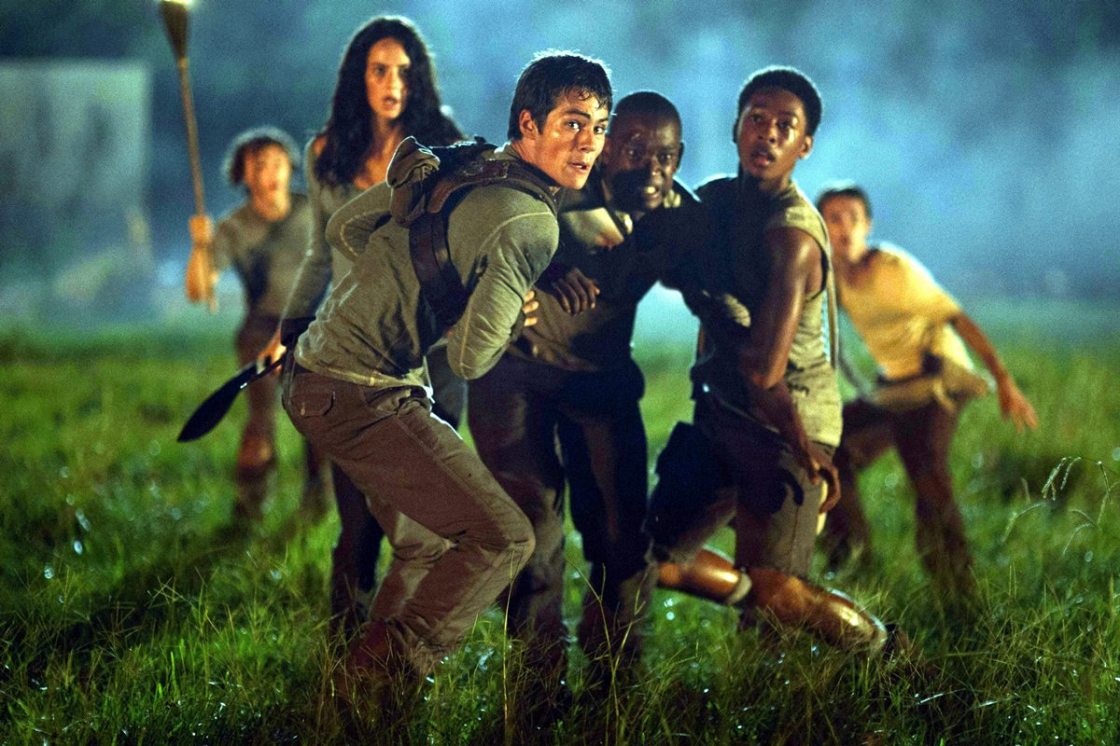 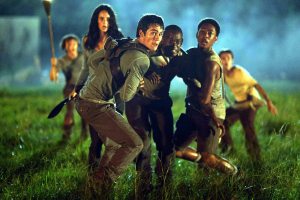 With a deluge of violent young-adult flicks at the multiplex, what’s so fascinating about torturing teens on the silver screen?

In The Hunger Games, a young woman named Katniss (Jennifer Lawrence) sacrifices herself to save her sister and ends up a killer.
In Ender’s Game, a militarised government claims Ender (Asa Butterfield) and trains him to commit genocide.

In Divergent, Tris’ (Shailene Woodley) fearless mind falls foul of the authorities who are determined to exterminate her.

And Maze Runner, out in September, introduces us to 16-year-old Thomas (Dylan O’Brien), who wakes to discover he’s trapped in a maze, hunted by monsters, with no memory of how he got there or why.

It’s a dangerous time to be a teen on the silver screen.

Wildly popular, these grim and gritty stories (based on young-adult novels) command huge, cross-generational audiences. They also have multiple instalments, ensuring years of releases the studios can pretty much bank on.

The films are vicious, offering a vision of the world where children don’t get to be children because they’re too busy running for their lives.

What is it about dystopian nightmares and teen torture that appeals so much?

These films take teenagers very seriously. Far more seriously than the rest of the eye-rolling, head-patting world, that’s for sure. Katniss, Tris and Thomas all experience alienation (because they’re special) and loneliness (because they’re too special) in strange new lives filled with dangerous, exciting temptations (sex, drugs, violent emotional roller coasters, authoritarian dictatorships) – the emotional wheelhouse of your average teen.

Unlike your average teen, however, fictional teens eat loneliness, alienation and intense awkwardness for breakfast, rising to challenges valiantly, without recourse to oxyteen, braces or mum’s broad shoulders.

Rescue the cutie, kill the baddies and save the entire planet: it’s the ultimate fantasy.

The same escapism, abandoning the mundane for a sense of grand purpose and slightly narcissistic importance, works just as well on 30-year-olds as 13-year-olds.

Hollywood’s decidedly adult casting choices help, too.  Twenty-something Jennifer Lawrence, as 17-year-old Katniss, is a choice that deserves an Oscar all its own, while securing superstar-in-the-making Dylan O’Brien, 22, as 16-year-old Thomas in Maze Runner, put that film in the same league as The Hunger Games.

Katniss, Tris, and even creepy little Ender, lead the kind of forthright, emotionally daring lives we all daydream about, no matter how old we are.  After all, who doesn’t want to volunteer as a tribute, face every fear and defeat it, be genius enough to destroy your opposition, but moral enough to rail against doing it?

(That’s where all the violence comes in, too. Choices are gratifyingly black and white when lives are on the line.)

As belts get tighter, climates get changier and tensions get higher in the real world, escapism becomes an emotional necessity – a well-earned retreat from the endless slog of a real life no less baffling than when we were teens.

Your next escape, come September, is to a steamy glade where 50 teenage boys and one girl have been trapped with no idea why.  It’ll cost you $16 and the suspension of your disbelief, but hopefully Maze Runner’s tortured teens will help you escape your mundane life for a couple of hours.